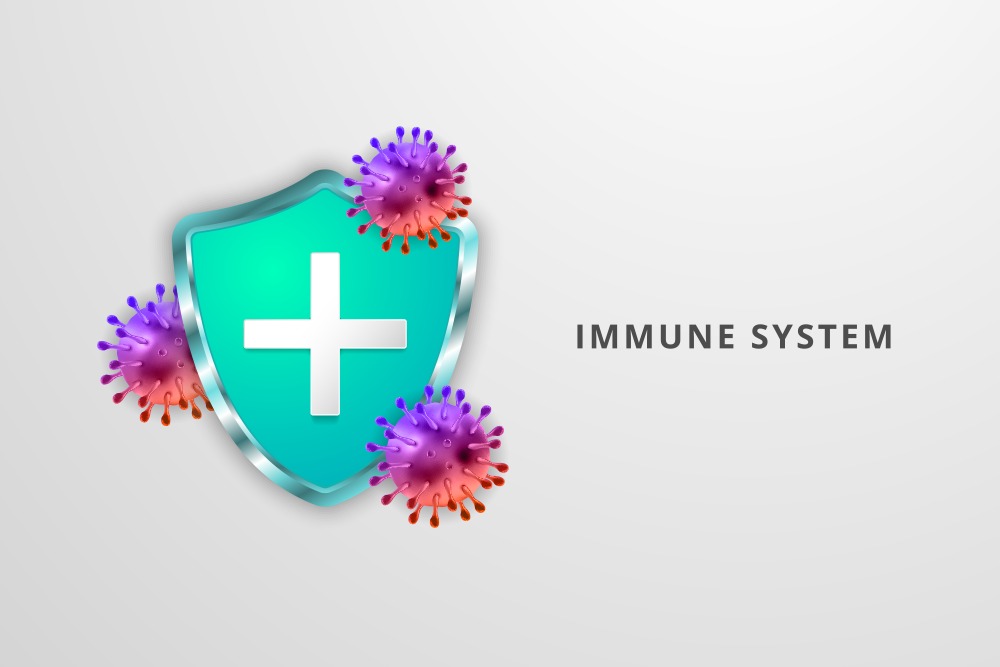 Know about Immunity in detail

You are vulnerable to infections, diseases and biological invasions. There’s an in-built, intricate body mechanism of cells, tissues and organs to fight them all. They call it the immune system.

Simply put, the immune system is the only line of defence against bacteria, virus, fungi and other germs. It identifies foreign bodies and eliminates them outright. The immune system is equally effective against abnormal cell growth within the body, protecting you from cancers.

The term “immunity” has an interesting etymology. It comes from Latin “IMMUNIS”, which was used to describe an exemption from taxes and military services in ancient Greece.

The immune system triggers into action the moment it spots a foreign body. Antigens play a key role in helping the immune system to distinguish invaders from the body’s tissues. Antigens are proteins found on the surface of germs. These antigens work together with the receptors of the immune system to trigger a response against the invaders. The information regarding how the immune system responded to a given germ type for the very first time is stored. Thus, the response is quicker and more efficient, in case it has to encounter the same germ type again.

It’s not just the germs that have a fair share of proteins, the body cells have it too. Now the immune system has to be accurate when it comes to identifying foreign bodies. Your body will launch a counterattack if the immune system mistakes the body’s cells for invaders due to the presence of proteins. When that happens, the healthy cells are destroyed. This is called an autoimmune response. Usually, autoimmune disorders affect a single organ, notably skin or joints. But some like SLE have effects on the whole body. Surprisingly, this disorder is more common among women.

Components of the immune system

Broadly, the immune system is categorized into two subsets, active and passive.

When germs attack, active-immunity is the first line of defence. It’s a subset of immunity, developed by the body itself in response to the germ invasion . Active immunity is linked to immunologic memory. Herein, the immune system recognizes the germ it has encountered previously and mounts a counterattack accordingly. The B and T cells serve as memory cells, retaining information on how the immune attack was previously mounted. They identify pathogens, multiply rapidly and alert immune system’s other elements to the attack.

When humoral immunity is transferred into your immune system from an external source in the form of antibodies, it’s called passive immunity. Passive immunity ensures prompt protection from pathogen invasion and lasts for a short while, as externally acquired antibodies cannot be replicated in the immune system. The transfer can be natural and artificially induced.

Maternal antibodies represent naturally acquired passive immunity. They are either induced through breast milk or placenta and circulation. Breast milk, specially produced in the first 5 days after delivery, has a high concentration of antibodies. These antibodies hedges intestinal surface against damage caused by the mother’s immune system. During pregnancy, the foetus receives nourishment through blood circulating via the placenta. The blood also carries antibodies and cells of the immune system to the foetus to protect the baby from bacteria and viruses soon after birth.

Individuals prone to infections require antibodies acquired from any external source. For instance, newborn babies born of mothers having hepatitis B require artificially acquired antibodies and vaccination to keep the infection at bay.

Parts of the immune system

As stated earlier, the immune system is a complex system of cells, tissues and organs that respond collectively to an external pathological attack or an internal abnormal cell growth. They include:

Nutrition and immunity go hand in hand. Proper nutrition means good immunity, and vice versa. Various researches suggest malnutrition as the leading cause of immunodeficiency. Your diet must strike a balance between micronutrients and macronutrients for a strong immunity. A balanced diet provides antioxidants to safeguard immune cells, and help them grow and function well. Plus, nutrients allow immune cells to produce antibodies that help respond to germ attack.

Your body requires fats, carbohydrates and proteins in adequate quantities to survive, grow, reproduce, and perform other bodily functions, including host defence. They are collectively referred to as macronutrients and help enhance the immune system of the body to ensure good health and well being.

Micronutrients are a group of essential nutrients, such as vitamins, minerals and probiotics required by the body for proper functioning. You need them in smaller quantities, which speak for the prefix ‘micro’. The body cannot synthesize them internally, for the most part. 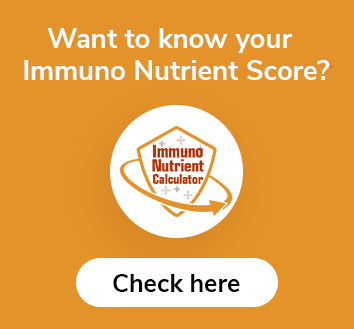 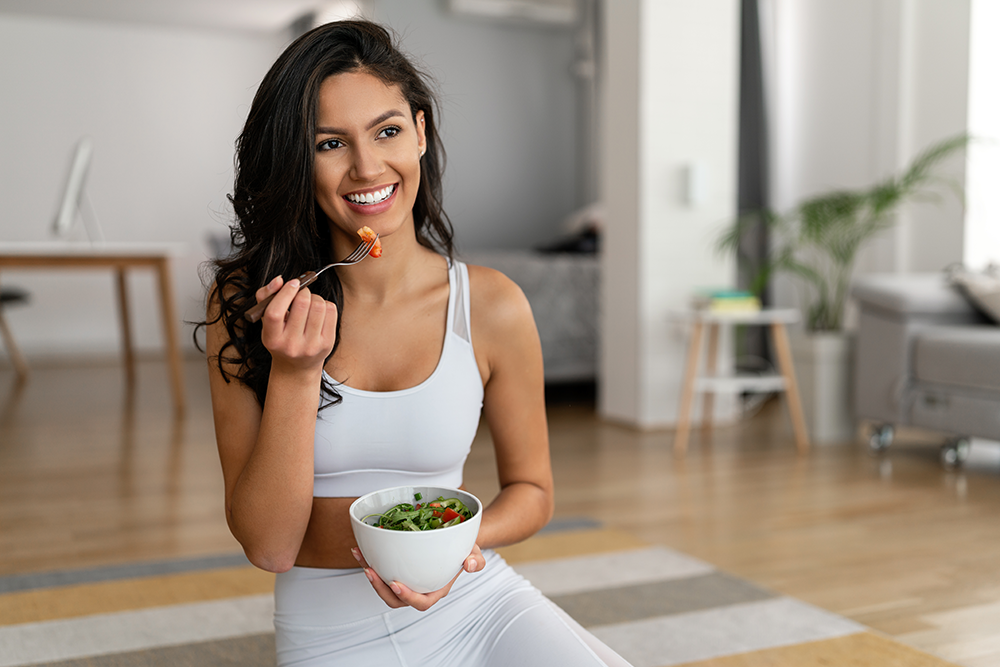 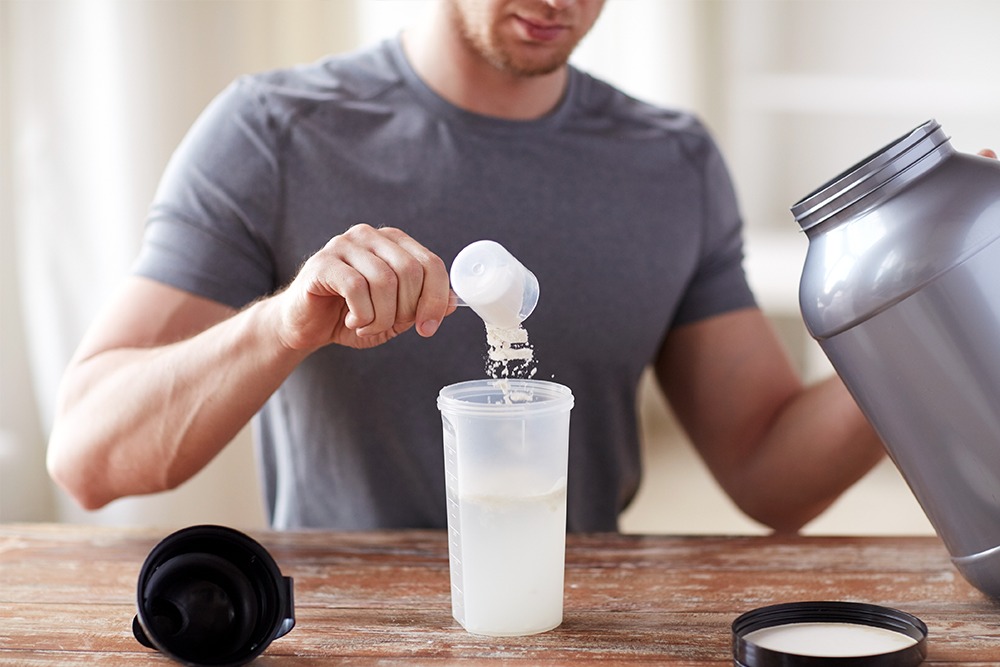 Expert's Speak
By Protinex
How to Choose a Protein Powder?
Read Article 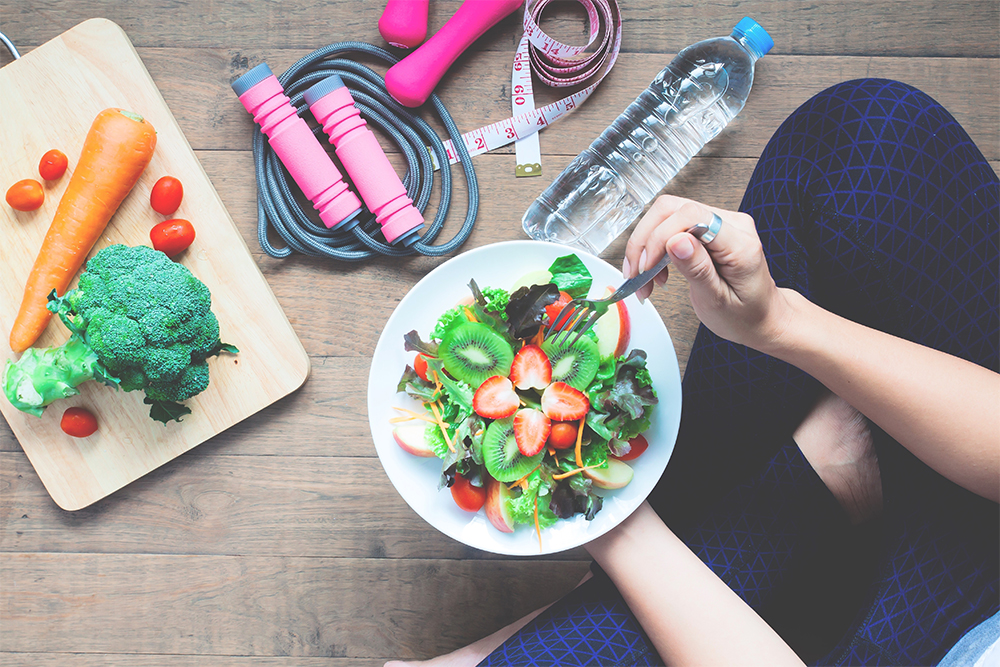